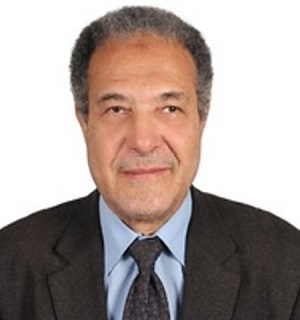 Prof. Hegazi's research work has been focused lately on bee products and their therapeutic effects. 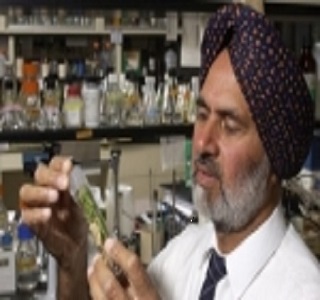 Professor Rajinder S. Ranu received his DVM from Punjab University, India and M.S, Ph.D in Microbiology from University of Pennsylvania School of Medicine, Philadelphia USA. After a Special Postdoctoral Fellowship in the Biochemistry Department at the University of Chicago, School of Medicine, he moved to Cambridge as a member of the Harvard University-Massachusetts Institute of Technology (MIT) Program in Health Sciences and Technology at MIT. After five years, he then moved to Colorado State University as a faculty member (Associate Professor, Professor and Professor Emeritus) of Cell & Molecular Biology/Genetics/Microbiology/Plant Pathology. He has extensively published on Molecular Biology of protein synthesis/translational regulation of gene expression/gene cloning/DNA sequencing/genomics in prokaryotic and eukaryotic systems. His publications record represents the best: from eleven papers in The Proceedings of the National Academy of Sciences and others in Nature, Journal of Biological Chemistry, Journal of Bacteriology, Journal of General of General Microbiology etc. Through citation analysis, The Institute for Scientific Information (ISI), Philadelphia has determined that ‘Dr. Ranu’s work is highly cited and important to the concept’; some of his work now forms a part of the text books of Biochemistry/Molecular Biology/Genetics/Cell Biology. 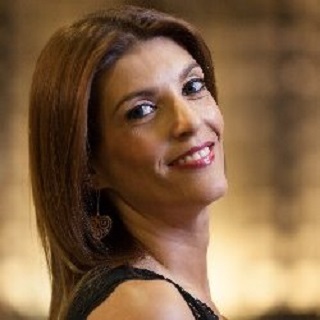 Group of Antibiotic resistance and head of Medical Microbiology Laboratory Huang Wei Ling has completed her Graduation in Medicine in Brazil, specializing in infectious and parasitic diseases, General Practitioner, Parenteral and Enteral Medical Nutrition Therapist, Acupuncture and Pain Management Practitioner. Since 2007, she has been disseminating the knowledge of Oriental medicine, especially Traditional Chinese Medicine, in various places around the world, in the treatment of the various pathologies of the human body. She is the Owner of Medical Acupuncture and Pain Management Clinic. 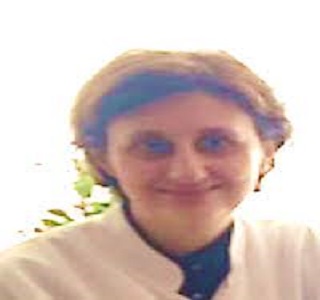 Dr. Sevgi Ciftci received her Ph.D. from the Microbiology of Medical Faculty at Istanbul University. She currently fellow as the Professor in the Microbiology Department of the Faculty of Dentistry at Istanbul University. She is a member of the Editorial Board of several international journals. She also served as a member of the Organization Committee in International Congresses.